How did you go?If you’re like most others, you will have experienced an increase in thoughts about chocolate.

Neuroscience has termed this phenomenon ‘Ironic Processing’. And yes, it is called ‘ironic’ for a very good reason.

Basically, when you give the command to NOT think about something, two processes (a monitoring process and an operating process) are activated which then seek to work simultaneously to suppress the target thought.

This process is paradoxical in that the monitoring process actively searches for the very thoughts that you are attempting to suppress while the operating process searches for evidence that the goal is being accomplished (i.e., suppressed thoughts are not present).

Collectively, this leads to an increased awareness of the avoided stimulus (in other words, more of the thoughts you were actually trying to avoid).

Applied to dieting attempts, thought suppression (among other factors) may serve to hamper efforts. In fact, dieters have been shown to be less effective at suppressing food-related thoughts than non-dieters (O’Connell, Larkin, Mizes, & Fremouw, 2005; Giannopoulos, 2001).

Thought suppression has also been shown to have a negative effect on other behaviour-change interventions, such as smoking cessation (Toll, Sobell, Wagner, & Sobell, 2001).

However, this attempt to suppress food-related thoughts only leads to an increased occurrence of them (referred to as the ‘rebound effect’) making the individual MORE preoccupied with the particular food and hence, more likely to consume it.

So, what’s the solution? Well, let’s see what happens when we try another approach to thoughts about chocolate.

What did you notice this time?

If you’re like most others, you probably would have noticed that your mind quickly became disinterested and wandered off to think about something else entirely.

This is commonly what many people (especially those with a long history of restrictive eating) experience.

When given genuine, wholehearted permission to eat whatever they like, whenever they like, the novelty of certain foods often reduces and many people find that they actually don’t desire the food as much as they did previously (when it was forbidden).

Try it for yourself next time you eat.

Rather than attempting to avoid certain foods, try the following: 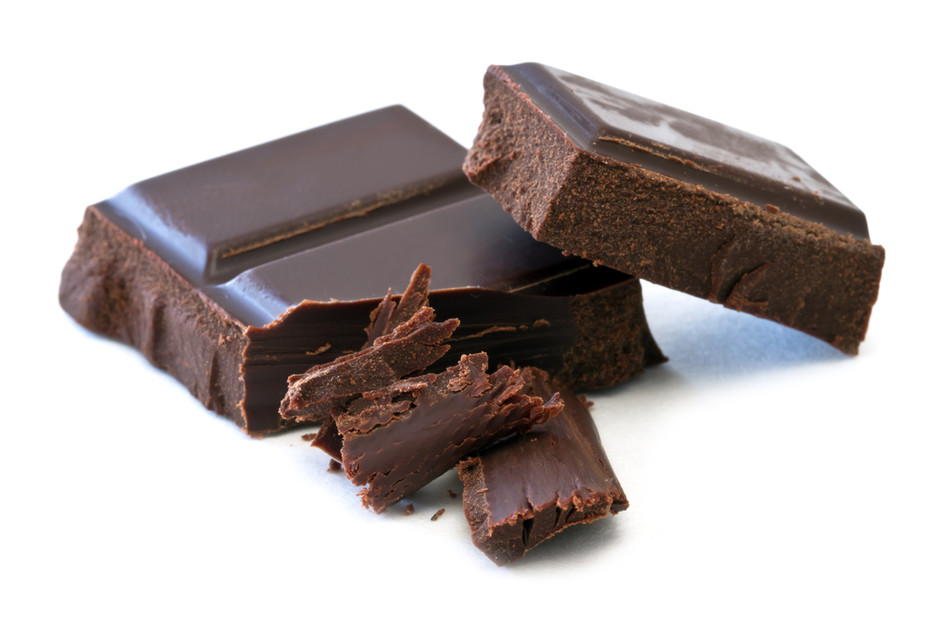