If you'd like to book your first appointment with one of our clinicians, please book your FREE obligation-free 15 minute phone consult now.

Please note: the free 15 minute phone consultation is for new clients only.

I met Kiera in 2018 on a trip with ‘The Hunger Project’. On a bus in rural Uganda, we spoke about her work as a psychologist empowering people of all body shapes and sizes.

It was one of those rare chats where I felt my perspective and beliefs being stretched as she spoke. At the time, I could barely wrap my head it. Almost two years and a fair bit of reflection later, I want to be part of the discussion by calling people in to discuss their internalised weight stigma and fat phobia. 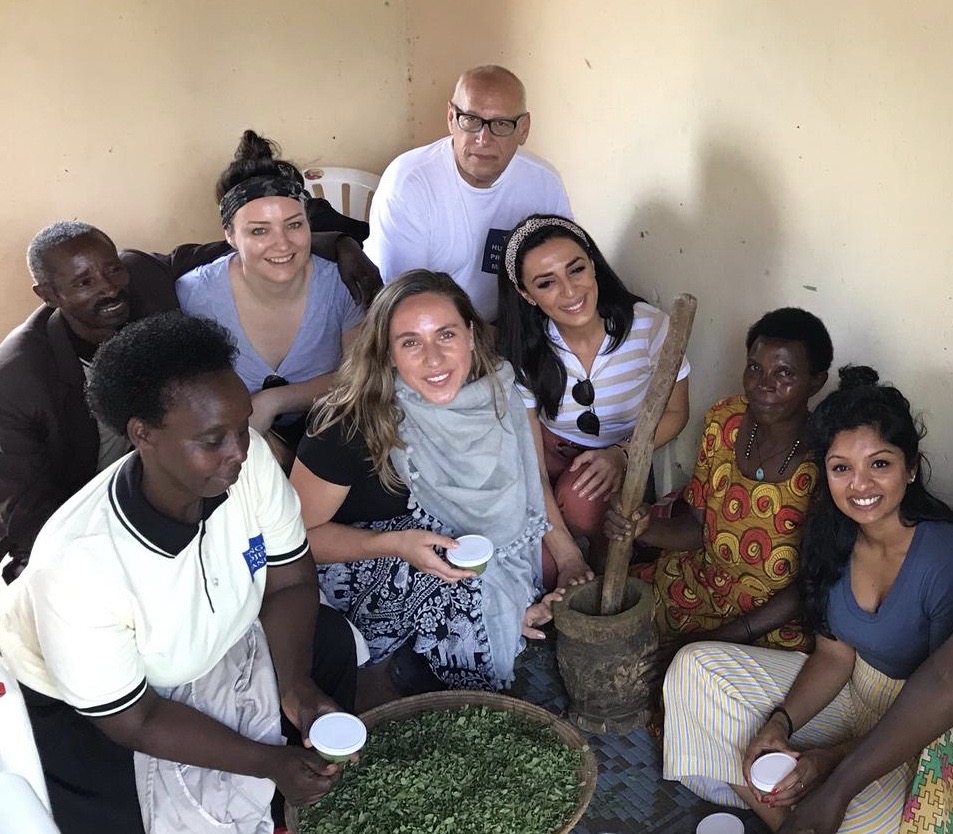 I flagged with Kiera that in my recent attempts to promote acceptance of bodies of all shapes and sizes that people often resist as a result of their supposed concern for the health of people in bigger bodies. “Health isn’t a body size” Kiera responded. “We can’t tell how healthy or unhealthy someone is by looking at them”. Further unpacking this concept, Kiera elaborated “Often, when challenged, people defend their stance by saying ‘as taxpayers we have a right to question the burden on our health system’. The fact that people choose to focus on the impact of bigger bodies to the exclusion of other “life choices” or “conditions” that frequent our hospital services (i.e., those engaging in extreme sports) is evidence of nothing more than weight stigma.

I went on to lament that when advocating for body diversity, I often get accused of “saying people can just eat what they want and not exercise” to which Kiera responded a simple “yes”. She unpacked it further by explaining that “it is their body, their life, and their choice. They can feed and move their body however they choose to”. Kiera went on to add that “the fact that someone might hold their own opinion of how such another individual should live their life above that of the individual in question is sicker and more disordered than any ‘concern’ they might claim to have for the other”.

Kiera also helpfully clarified that health is not a moral obligation by saying that “people don’t owe it to anyone to be healthy.” After examining my own internalised fatphobia, I realised that I held an ill-informed idea that I could positively empower others to lose weight. I realise now that in doing so I disregarded the virtue of body autonomy; the right for each individual to choose how their own body is treated.Finally, if we want to talk science, what the research tells us is that when people feel better about themselves and their bodies, they are more likely to treat themselves well and to engage in the behaviours that are scientifically evidenced to support emotional and physical health. Therefore, any residual “concerns” we have about people of all body shapes and sizes accepting and embracing their bodies has nothing to do with health and everything to do with our own weight stigma. 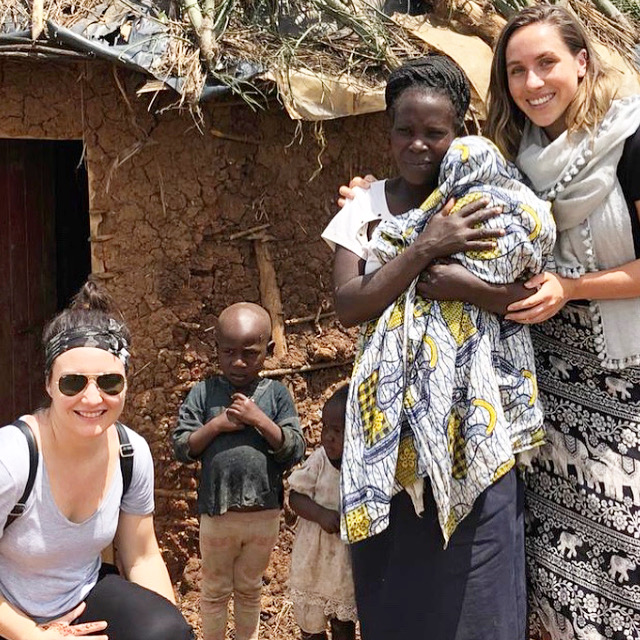